Evolany Corporation (headquartered in Yokohama, Kanagawa, Japan; CEO: Song Yu; hereinafter "Evolany"), an IT venture that provides "mini apps" and "chatbots" to retail and service businesses, has developed a free chatbot "Веселка" to assist Ukrainian refugees in times of natural disaster and emergency.
The app will be released tomorrow, August 26.

“Веселка" means rainbow in Ukrainian. It was developed by a multinational team including Ukrainians working remotely from Ukraine.

Background of Development
Since the start of the Russian invasion of Ukraine, we have been seeking to provide support as only an IT company can, including hiring IT personnel from Ukraine.
We recently conducted a joint survey with the Japan-Ukraine Association for Cultural Exchange on Ukrainian refugees in Japan, and found that 73% of the respondents did not know how to call an ambulance. (Figure 1) 77% of the respondents did not know what to do in case of torrential rain or typhoon. (Figure 2)
(Figure 1) (Figure 2)

With the prolonged war and the expected prolonged stay of Ukrainian refugees in Japan, the survey was developed at a rapid pace in time for the typhoon season in order to address the lack of information on natural disasters and emergencies. 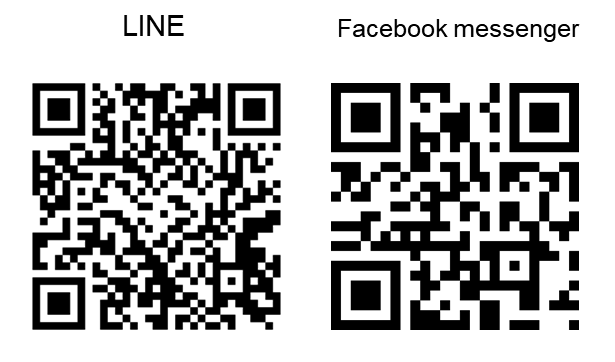